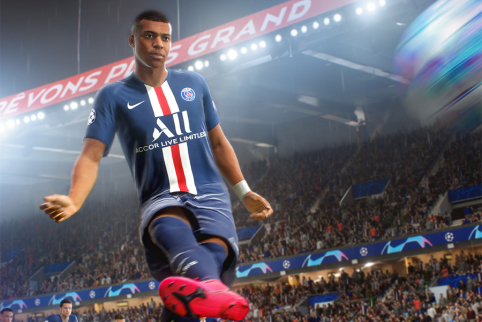 Football fans are looking forward to the end of September, when the next generation of FIFA computer games will be released.

With this time approaching, game developers have announced the highest rated football players.

FIFA 23 will not have a clear leader, even five players will have the same ranking (91).

Sixth in the list (90) goes to Man Utd striker Cristiano Ronaldo, who is struggling to speed up the new season.