Only victory will satisfy

The Lithuanians, who had a disappointing result, lost all four of their matches in League C of the League of Nations and were the absolute outsiders of the first team. Today at 21:45 our national football team will host the Faroe Islands at the LFF Stadium.

The hosts won their first match in Toršaun 2: 1 in June. If the Lithuanians can get back into the game today, they will still be at the bottom of the table, but will narrow the gap with the Faroe Islands (4 points) to a minimum. In this case, Sunday’s confrontation with the representative of this country in Luxembourg (7 points) will be a decision for them. If they win here too and the Faroe Islands do not beat the Turkish leaders (12 points) in their last battle, the Lithuanians will escape the last position and retain their place in Section C. However, if the Faroese player leaves the LFF Stadium unbeaten today, the whole plan will fail and our national team will have to dig in the lowest D in the next game.

Candidates gathered earlier in the week for a training camp conducted by new strategist R. Breu in Vilnius. Assessing the mood in the national team and the situation in the team, the coach expressed optimism.

“Hopefully there are a few injuries, but I believe everyone will be healthy and ready for a good game on Thursday.”

Viewed by over 40 players

R. Breu emphasized that he appreciated the ability of the opponents to know their strengths, so he planned the match with his assistant.

“Faroe Islands may be a small country, but they are not a weak team, they have their strengths. The staff and I have an idea of ​​what we want to do and most importantly we want to win this game. We know our strengths and weaknesses, the quality of our players is not bad, we should find a good idea how we can beat our opponents. I want to see 90 minutes of team fight characters. I think everything will be fine, ”the specialist said.

We screened more than 40 candidates, looked at a lot of records, our analysts had a lot of work.

The German, who has been following the work of former national team strategist Valdas Ivanauskas, who until then worked as the technical director of the LFF, admits he understands the current state of the sport. Our football but know how to change. The mind of the loser.

“The situation is not easy, we have lost a lot of games in recent months, but I do not want to talk about what happened. I talk to the players about what we want to achieve. “Initially we wanted to have a stable team, especially in defense, but we played at home, we had to play with the ball.”

The new captain emphasized that he and his colleagues had done a lot of preparation before selecting the main candidates for the national team.

“It is important for us to find out what qualities we have in the team. We examined more than 40 candidates, we looked at a lot of records, analysts, we had a lot of work. We now have 23 players in camp, but the doors of the national team are open to everyone, especially the younger generation, which seems very interesting, ”R. Breu shared his thoughts.

Awaiting offer from the club

“We have talked to coaches before and now. He called to ask how we felt and when I would play for my own club, wanting to come to Romania in August. The coach expects all players to be ready. We have to achieve maximum results to win both games, ”the 27-year-old defender said.

It is true that R. Baravykas’ career has stopped for a while now – he recently said goodbye to Cluj “Universitatea” in Romania and has yet to sign a contract.

“The new coach came a week before he wanted to say goodbye to six or seven players and simply say I do not see you in my plans to talk to the director of sports. That’s how. “We agreed. Now the most important thing is to be in the national team. If all goes well, you can call at any time and get an offer from the club,” the player said of the future.

Remembering their first match against the Faroe Islands, the footballer said the Lithuanian match in Toršauna was not bad, but now it will be necessary to play better.

“At that time, the opponents attacked well. We fought, everything was good, but we wanted better. The older players have arrived and I believe we can achieve better, especially at home with the support of the fans, ”hopes R. Baravykas.

Twenty-three candidates are preparing for matches in Vilnius and Luxembourg in the Lithuanian national team, including newcomers and footballers returning to the team after a break. The line-up will feature Džiugas Bartkus, Edvins Gertmons and Ignas Plūkas; In addition to them, there will be 20 players in the national team. 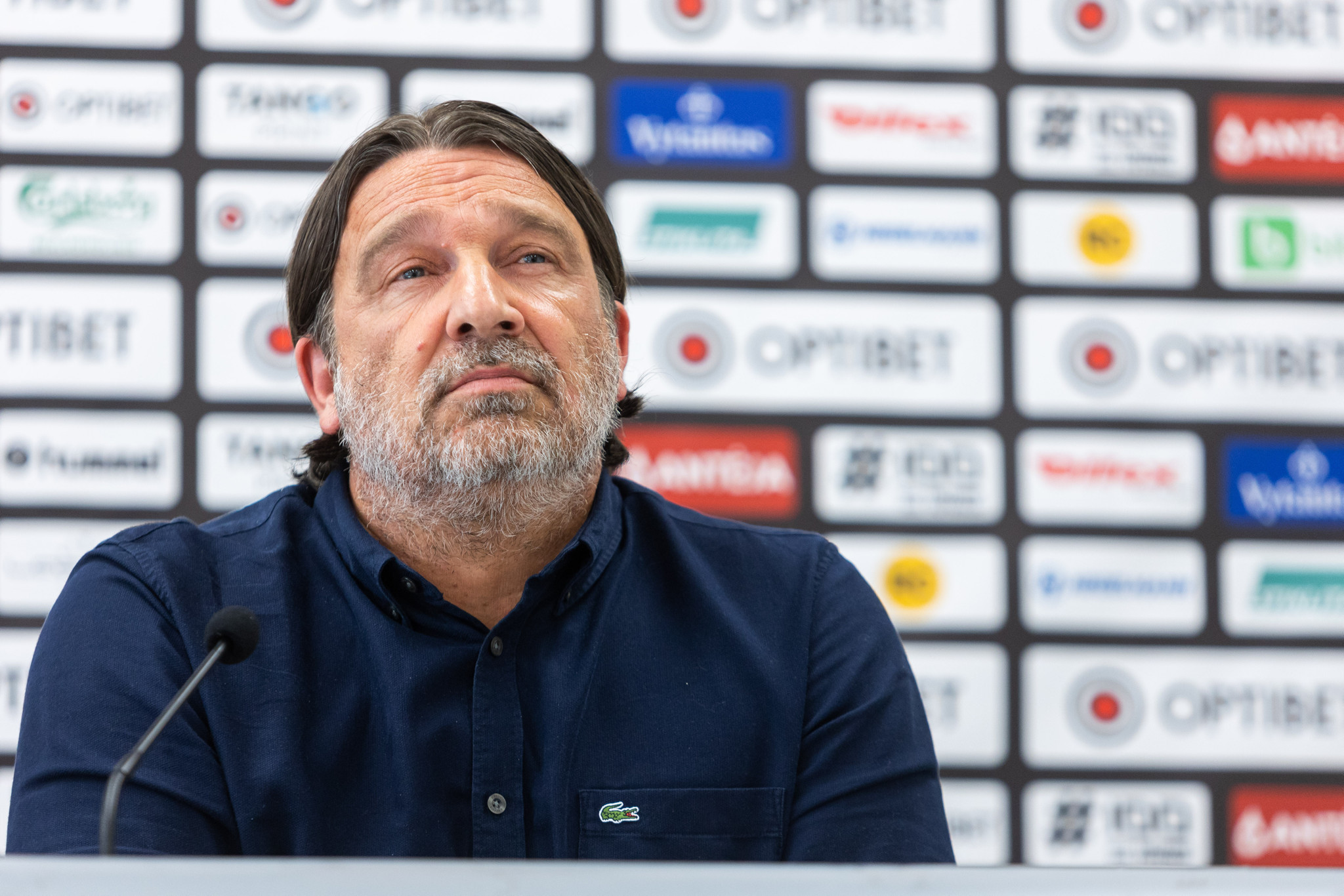 There are also two new faces in the squad – midfielder Tomas Kalinauskas, who competes in the bottom of England, and midfielder Deividas Dovydaitis “Šiauliai”. The 22-year-old T. Kalinauskas was added to the squad last year but will now be in the main squad alongside 19-year-old D. Dovydaičius.